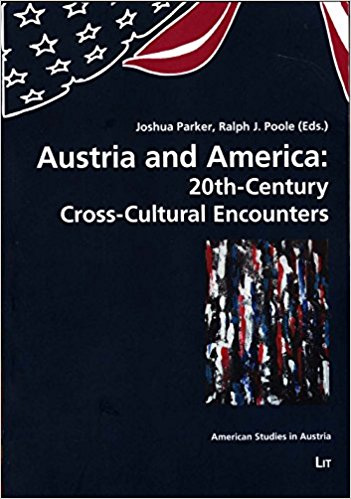 About the Volume:
Through literature, film, diplomatic relations and academic exchanges, this volume examines key historical points in Austrian-American relations of the past century, pondering the roots of how and why “austrianness” was adapted to American culture, and how America’s cultural lens focused on the two countries’ exchanges. From Freud’s early reception, to FDR’s policy toward Austrian refugees in the Pacific, and from film adaptations to film-writing, literature and Freudianism during the McCarthy era, it reviews encounters between Austria and the United States, between Austrians and Americans, between each’s images of the other, and the lives of those caught in between.