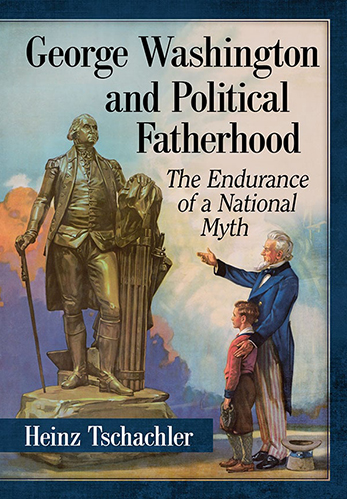 More than two hundred years after his death, George Washington is still often considered the metaphorical father of the United States. He was first known as the “Father of His Country” during his lifetime, when the American people bestowed the title upon him as a symbolic act of resistance and rebirth. Since then, presidents have stood as paternal figureheads for America, often serving as moral beacons.

This book tracks political fatherhood throughout world history, from the idea of the pater patriae in Roman antiquity to Martin Luther’s Bible translations and beyond. Often using George Washington as a paradigm, the author explores presidential iconography in the U.S., propaganda and the role of paternal rhetoric in shaping American sociopolitical history—including the results of the 2016 presidential election.