Vol. 1: The EmBodyment of American Culture 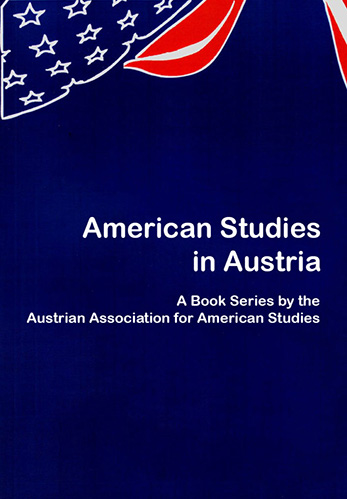 About the Volume:
American culture has literally become fixated on the body at the same time that the body has emerged as a key term within critical and cultural theory. Contributions thus address the body as a site of the cultural construction of various identities, which are themselves enacted, negotiated, or subverted through bodily practices. Contributions come from literary and cultural studies, film and media studies, history and sociology, and women studies, and are representative of many theoretical positions, hermeneutic, historical, structuralist, feminist, postmodernist. They deal with representations and discursifications of the body in a broad array of texts, in literature, the visual arts, theater, the performing arts, film and mass media, science and technology, as well as in various cultural practices.