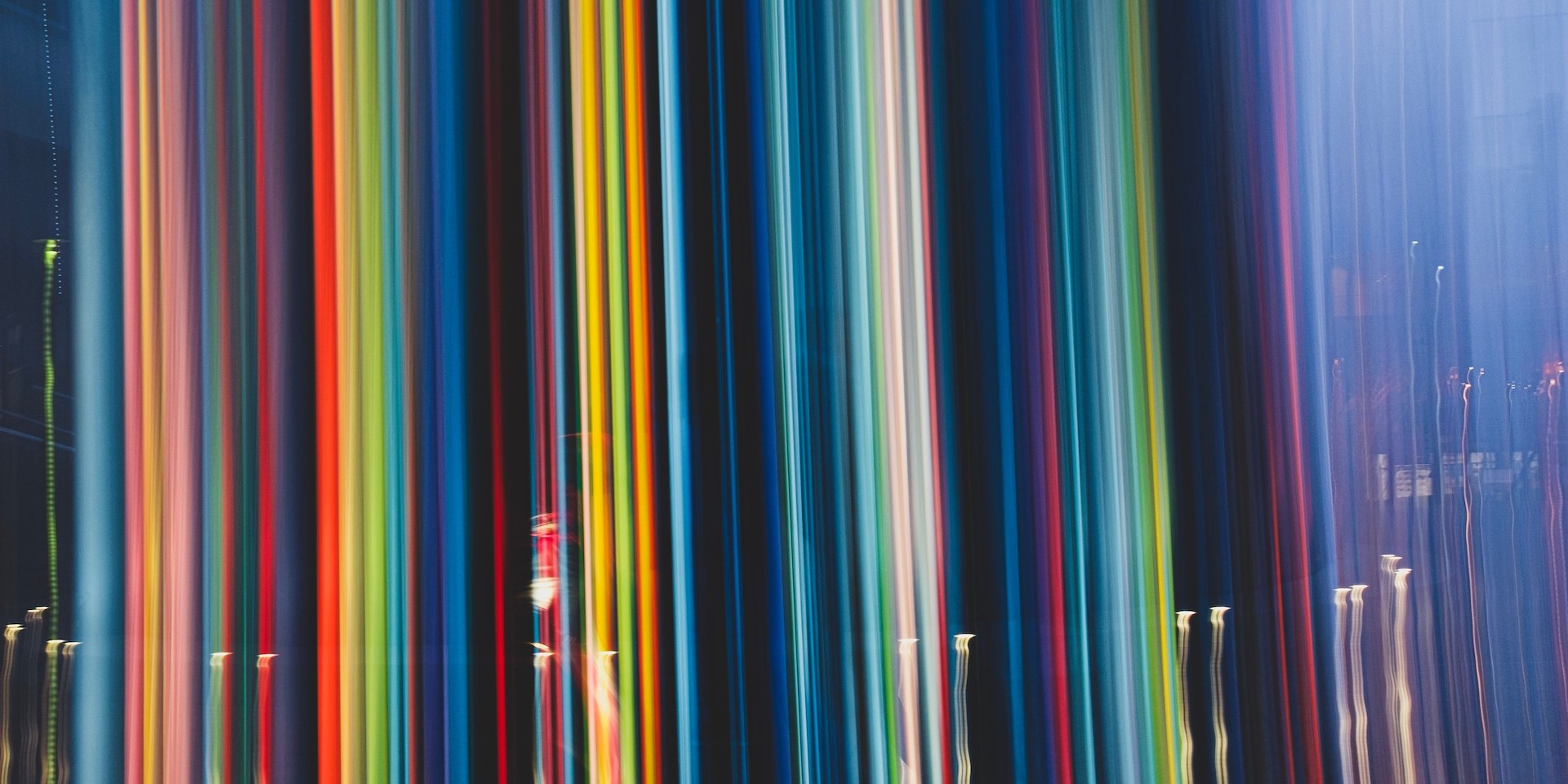 The United States has always been one and many, as its national motto E pluribus unum highlights. Although the phrase originally reflected the determination to form a political unity from a collection of single states, it has much deeper cultural meanings in a nation of immigrants where people with many different backgrounds and beliefs have engaged in perceiving, telling, and living a multiplicity of versions of America. Recent years suggest a new urgency to address this multiplicity and plural imaginations of the nation, especially in a (post-pandemic) America that lays open deep societal divides and that is marked by an unprecedented sense of uncertainty and instability.

The 50th conference of the Austrian Association for American Studies sets out to explore America through its versions, understood as cultural practices of imagination and speculation that shape our perceived realities and that can manifest, for example, through single works and their variants, across media, and in various discourses, ideologies, or disciplines. As the notion of a version always implies a potential for plurality and interlinkages, we ask how past, present, and future versions of America function and interact: Which versions of America have emerged historically, when, where, and why? How do some of these create or celebrate awareness of their status as versions, while others obscure their versionality, aiming to naturalize themselves as a-versional in order to maintain the hegemony, e.g. of heteronormativity, patriarchy or white supremacy? How do versions of America emerge through one another, creating the U.S. as a multi-layered phenomenon? How are they told through different media, genres, modes and forms of storytelling? How is America perceived as multi-versional in the U.S. and abroad? What are the political potentials of thinking through versions and how may such thinking engender new forms of resistance and resilience?

Seeking to explore versions of America in their aesthetic, epistemological, and political potentials, we invite contributions that consider the conference theme across all kinds of historical, cultural, and artistic discourses.

Possible topics for panels and papers include but are not limited to: