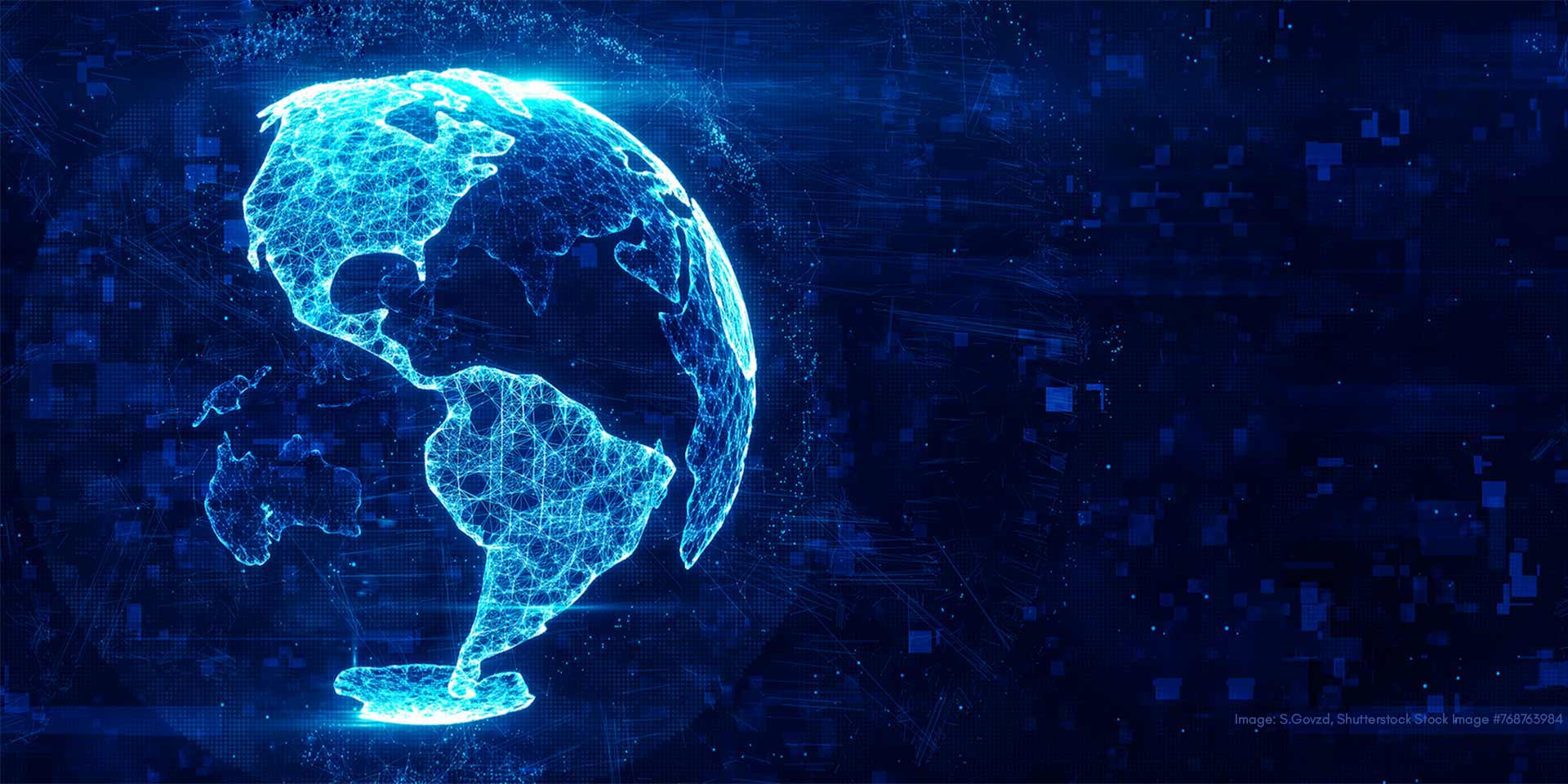 How can we take stock of “the digital” within the context of American Studies? This question was at the core of the 48th annual conference of the Austrian Association for American Studies. The conference took place in October 2021, for an extended period online as well as on-site in Graz.

In addition to exposing a variety of vulnerabilities (the topic of the 2020 AAAS conference), the ongoing COVID-19 pandemic has made us all all-too aware of our entanglements with digital technologies, as seemingly never-ending video calls and remote teaching have joined technologies that feel nearly antiquated by now: emails, literature searches in databases, writing your latest manuscript in a word processor, drafting the budget for your next project in spreadsheets, preparing the slides for your next (online or face-to-face class)—our work is, in many respects, interconnected with the digital.

While the “digital turn” has had a tremendous impact on academic work, it has also led to the emergence of new objects of inquiry and methodologies, ranging from the digital humanities and questions of digital literacies to video games, social media, slacktivism, and streaming platforms.

The conference “Digital Americas” sought to take stock of “the digital” within the context of American studies. We regarded “America” broadly here—the United States, the Americas, and the Americas’ global entanglements. We were thus interested in contributions on digital pedagogy, digital methodologies, digital culture and digital media as objects of critical inquiry, and digital scholarship.

Accordingly, topics may include (but are by no means limited to):

Pre-recorded video presentations from slides with voice-overs and “talking head” videos to video essays, anything were permitted. Videos had to be 15 minutes max. (We screened videos and returned/rejected videos that failed to comply with the 15-minute max.). Scholars were asked to consider questions of accessibility and at least provide subtitles/captions (or your scripts) to accompany their videos. Texts with illustrations/slides Max. 1,500 words and 10 illustrations.

Scholars were invited to submit pitches for thematic tracks, round tables, and/or on-site workshops. If your pitch is accepted, we will put you in charge of recruiting/selecting speakers.