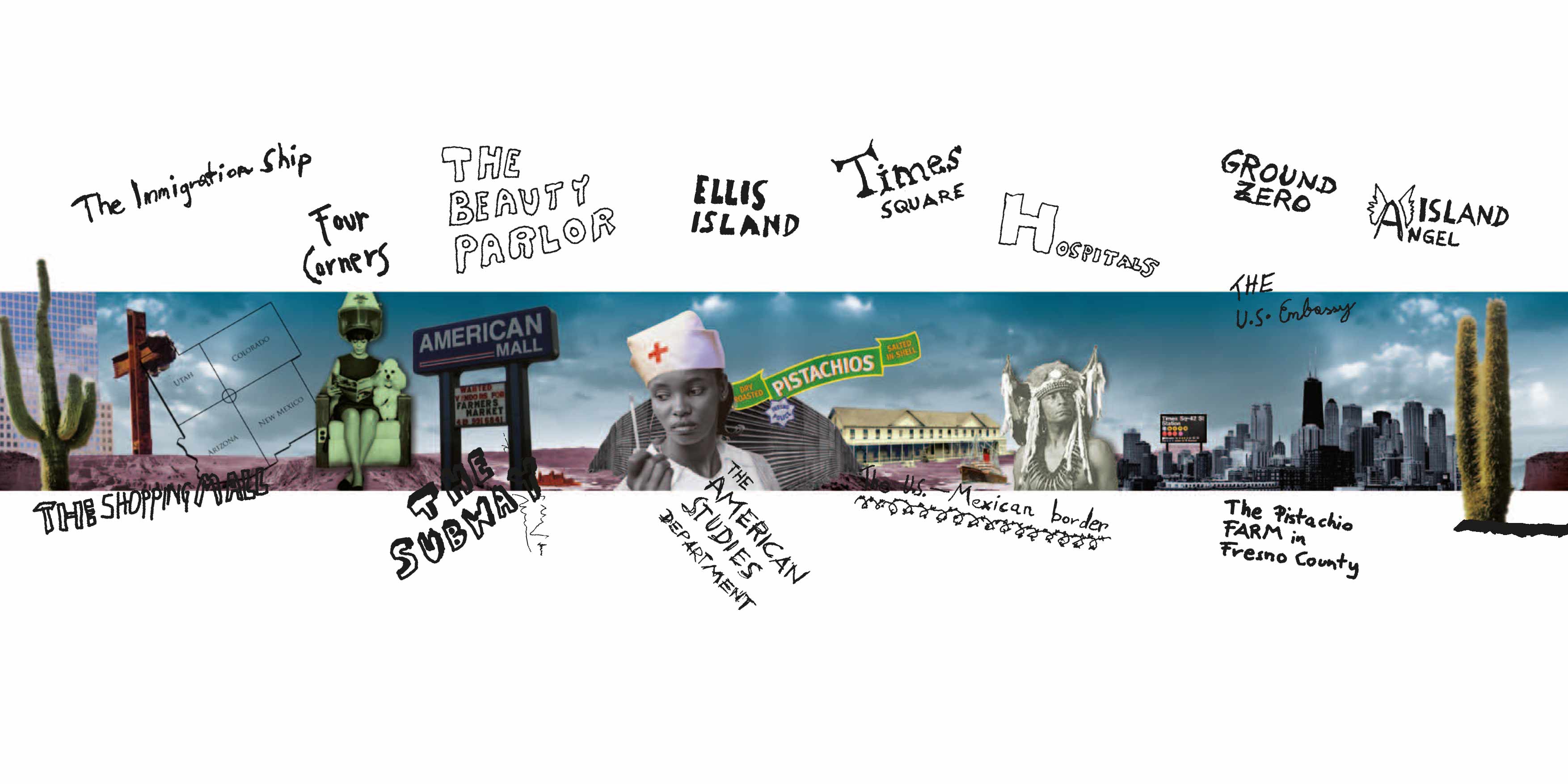 “Contact Spaces of American Culture: Localizing Global Phenomena” was the topic of the 36th annual conference of the AAAS. It took place on October 22-25, 2009, at the University of Graz.

What do airports, U.S. military bases, The Huffington Post and the dinner table have in common? They all are spaces where global phenomena manifest themselves in a local U.S. context. Emblematic of the underlying patterns that shape cultural encounters in the U.S. these cultural geographies evoke Mary Louise Pratt’s concept of “contact zone,” that is “the space in which people geographically and historically separated come into contact with each other and establish ongoing relationships, usually involving conditions of coercion, radical inequality, and intractable conflict.” In the context of the “spatial turn” that has heavily influenced the field of American Studies since the 1990s, Pratt’s concept has not only taken on new meanings but has also been challenged by other theories of space. Marc Augé, for instance, argues that our age of “supermodernity” is producing more and more “non-places,” which lack the main parameters of ‘place’ (relation, history and identity) and thus reduce social relations to temporary and anonymous encounters.

Taking cues from both, Pratt’s emphasis on the “interactive, improvisational dimensions” of colonial contact zones as well as Augé’s more pessimistic notion about the erosion of place, we encourage paper proposals that investigate how global interactions manifest themselves in specific local spaces of American culture in and outside of the U.S. We especially invite contributions that discuss the various cultural encounters and conflicts by approaching space as a culturally constructed and experienced entity in line with concepts such as Soja’s “Thirdspace,” Nora’s “Lieux de Mémoire,” Sassen’s “Global City” or Lowe’s “Intimate Geographies.”

The specific contact spaces that we have in mind include, but are not limited to, the following: