The Visual Culture of Modernism – Innsbruck 2010 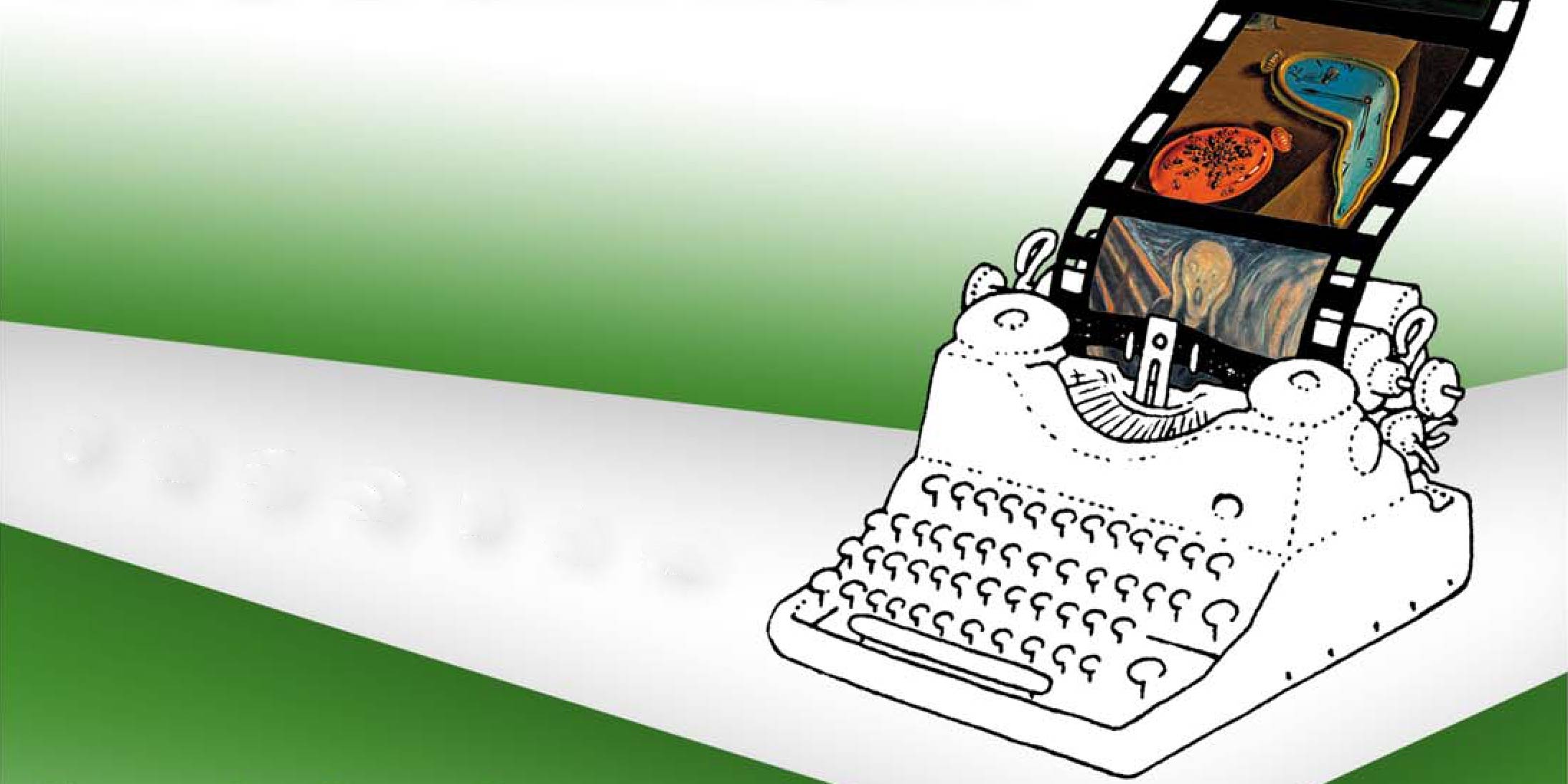 With the advent of modernism in the late 19th and early 20th centuries the cultural paradigm of seeing underwent a self-reflexive turn and generated new ways of perceiving, experiencing, and thinking. A landslide of innovations in material and media culture brought about new means of transportation and distribution, communication and social interaction, as well as new methods of representation and reproduction. Consequently, the visual received multilayered attention in innovative artistic expression, reading, and theorizing.

This conference attempts to trace manifestations of novel and self-reflexive approaches to the visual in the core disciplines of American studies. Possible areas of investigation include, but are not limited to:

Contributions
Conference contributions should address issues of American modernist culture with respect to visual self-reflection. Examples of visual consciousness can manifest themselves in cultural and artistic productions as well as in the theoretical discourses of specific disciplines within American studies. The conference also welcomes papers that explore the legacy of modernism in contemporary visual culture.

Organization
The conference will be jointly organized by the Swiss Association for North American Studies (represented by Deborah Madsen, University of Geneva) and the Austrian Association for American Studies (represented by Mario Klarer and Cornelia Klecker, University of Innsbruck). The keynote lectures and various panels will be held in seminar rooms and lecture halls at the Geiwi-Tower and the conference opening in the old rooms of the Theology Faculty of the University of Innsbruck.

Graduate Student Forum
In order to integrate students, we will organize graduate student forums as a section of the conference program and, as usual, the Fulbright Prize will also be awarded. The conference proceedings are intended to be published in SPELL with Deborah Madsen and Mario Klarer as editors.