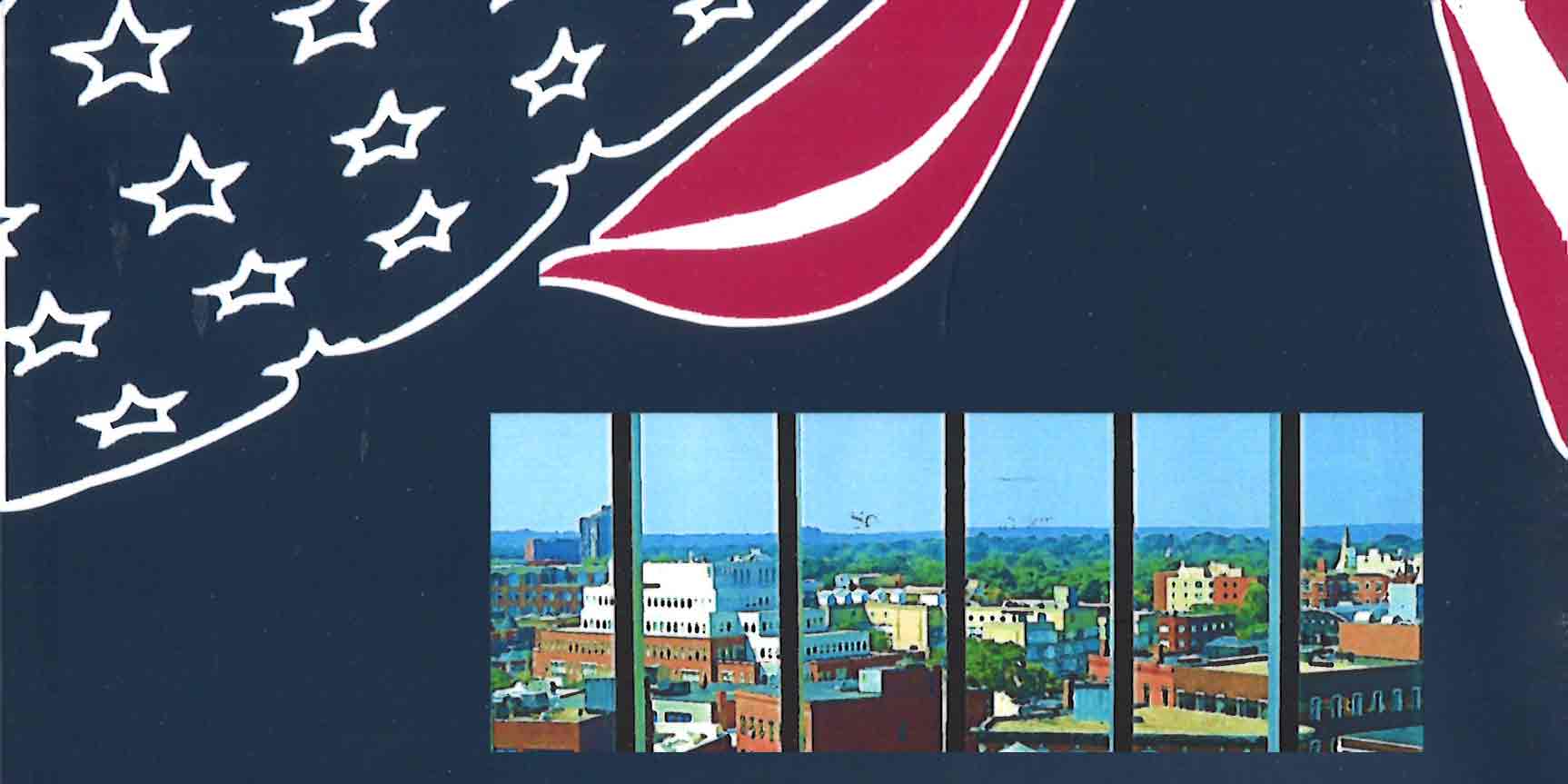 Space Oddities: Difference and Identity in the American City is the latest volume of the book series American Studies in Austria. The book was edited by Stefan L. Brandt and Michale Fuchs.

Published in 2018, the book is the 16th volume of American Studies in Austria, the book series of the Austrian Association for American Studies. Space Oddities was edited by Stefan L. Brandt and Michael Fuchs. It contains the proceedings of the 41st annual conference of the AAAS, “Space Oddities – Urbanity, American Identity, and Cultural Exchange,” which took place at the University of Graz in November 2014.