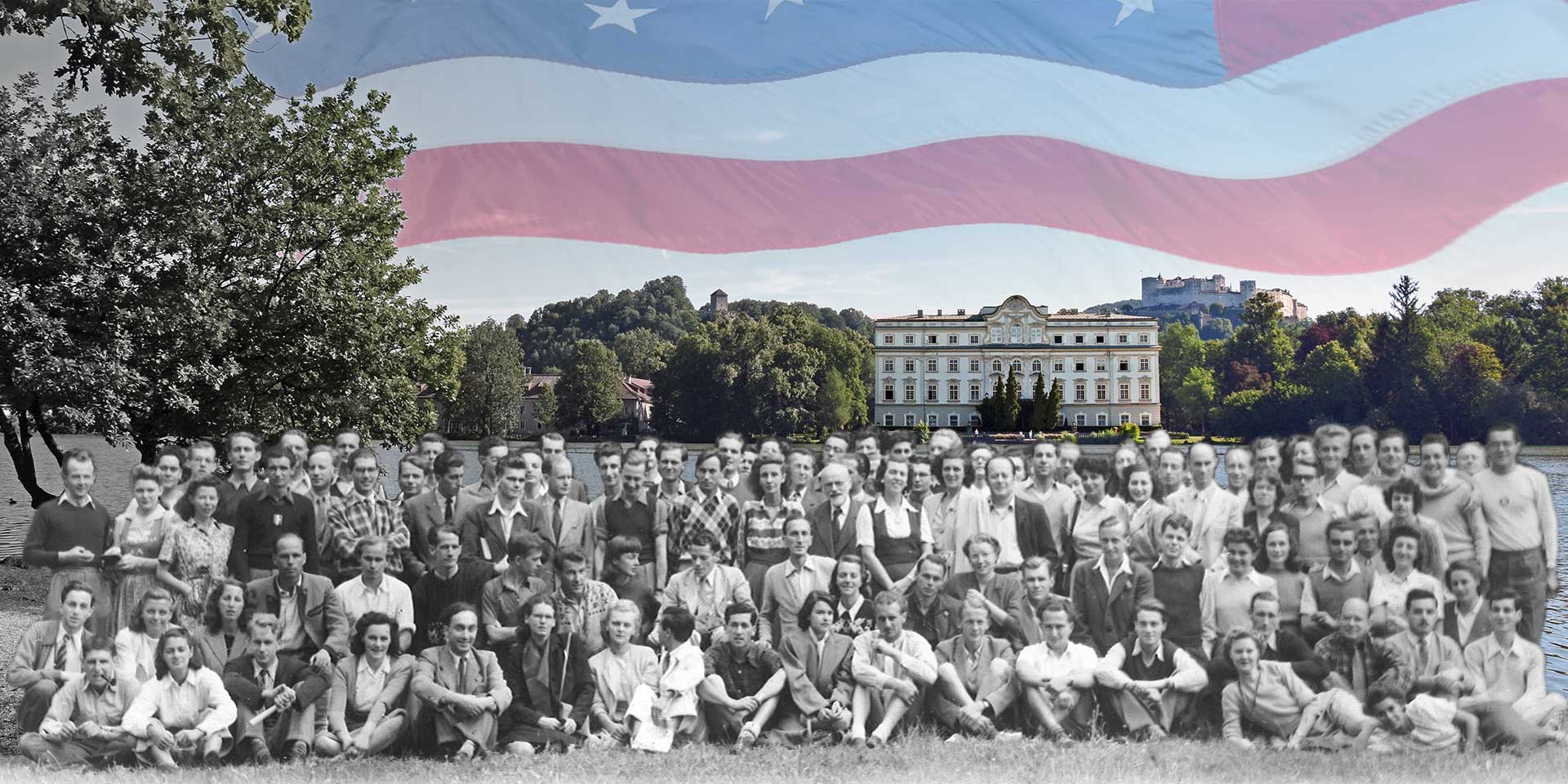 In 2017, the 44th annual conference of the Austrian Association for American studies explored “The Changing Nature of American Studies.” The conference took place on November 3-5, at Schloss Leopoldskron in Salzburg.

The year 2017 marks the 70th anniversary of American studies in Austria. To celebrate the occasion, the Austrian Association for American Studies (AAAS) returns to Salzburg, where the country’s initial seminar for American studies took place in 1947. Back then, the first students of the field stayed at the lakeside palace, Schloss Leopoldskron, once owned by Max Reinhardt, the Austrian-born American theater and film director. They shared rooms and meals during intensive weeks of lectures and discussions with some of America’s most talented scholars. For them, and many who followed, it was a life-changing experience. Ever since these days, students of American studies have been fascinated by the discipline’s component of free open dialogue between researchers and learners and its broadening of horizons and expectations.

American studies in Europe (1947-2017) was inclusive from its start: in a sense it was the study of modernity, or even futurity, hopeful, sublime, or repugnant. American studies nourished Cultural studies, a new star breaking on the academic horizon, and focused on inter-American studies, which added additional spatial elements. If the contributions of European Americanists were sometimes too easily overlooked by their North American counterparts, their work remains some of the finest in the field. The fact that American studies continues as an important and bustling field in Austria today, seventy years later, is due to the lasting influence of their work.

The continuity of American studies lies not only in its ever-ready willingness to tackle frontiers and encourage discourse, but also in the continuities, transgressions, and interruptions of the United States itself. In this spirit, the title of Joyce Carol Oates’s 1966 story “Where Are You Going, Where Have You Been?” resurfaces in the context of recent Nobel Prize winner Bob Dylan’s lyrics. This conference seeks questions and answers on where American studies has been, where it is, and where it is going. On this seventieth anniversary, the AAAS meets in Salzburg to discuss the past, present and future of American studies – and of the Americas.

Keynote Speakers:
Julia Leyda will speculate on the future of feminism in American studies, with reference to contemporary politics and popular culture, including The Handmaid’s Tale and Wonder Woman. She is Associate Professor of Film Studies in the Department of Art and Media Studies at the Norwegian University of Science and Technology (NTNU), Trondheim. In her research, she is currently working on two research projects on contemporary screen texts: those that thematize climate change on the one hand, and the financialization of domestic space on the other, although they intersect more often than she had anticipated.

Philip McGowan will use Wallace Stevens’s Transport to Summer collection (published in 1947) as a starting point for broader discussion of ideas about imagination and knowledge, moving on to discuss Elizabeth Bishop’s ‘At the Fishhouses’, published in the New Yorker, also in 1947.  He is President of the European Association for American Studies and Senior Lecturer in American Literature with research and teaching interests in twentieth-century American poetry, contemporary American fiction, as well as film. He also has wider interests in revolutionary America, the American nineteenth century, westerns, and American narratives of addiction and alcohol control.

Ralph J. Poole will give a presentation on F. O. Matthiessen and the 1947 Salzburg Seminar. He is Professor of American Literature and Culture at the University of Salzburg. His research interests include American literature and culture from the colonial period to the present, popular culture and genre studies, gender and queer studies, masculinities, as well as transnational and comparative American studies.

Mark Reinhardt  will reflect on problems of Jewishness and assimilation in the US and pre-war Austria, and the post-war configuration of American Studies (including the founding of the Salzburg Seminar), as a way of framing the most pressing challenges and trends within the field now. The great-grandson of Max Reinhardt, co-founder of Salzburger Festspiele, he is the Class of 1956 Professor of American Civilization at Williams College, where he teaches political theory and American studies. For the past decade, he has written primarily on race and slavery in American culture, and/or on the ethics and politics of visual culture. His current book in progress is titled Visual Politics: Theories and Spectacles.

Impressions from the Conference: 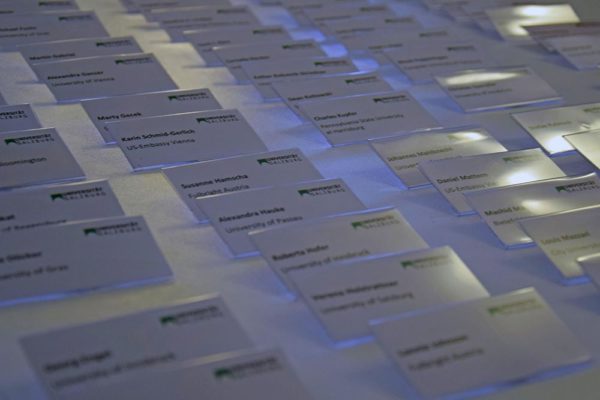 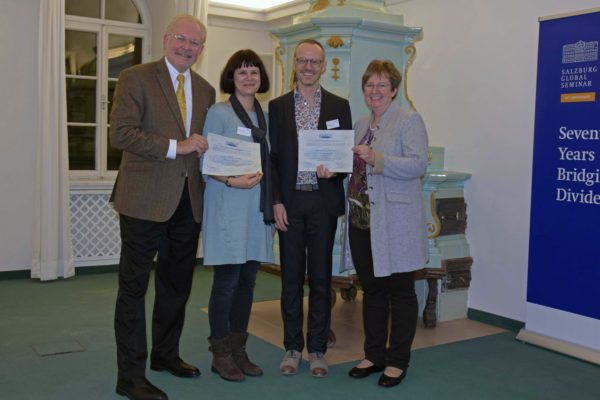 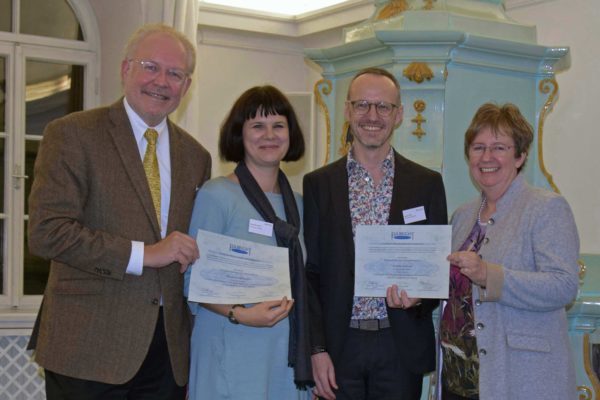 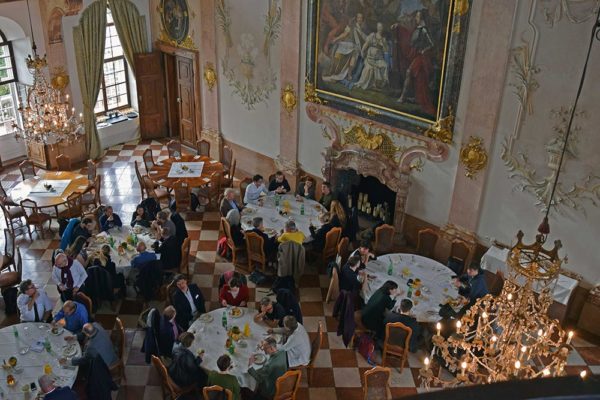 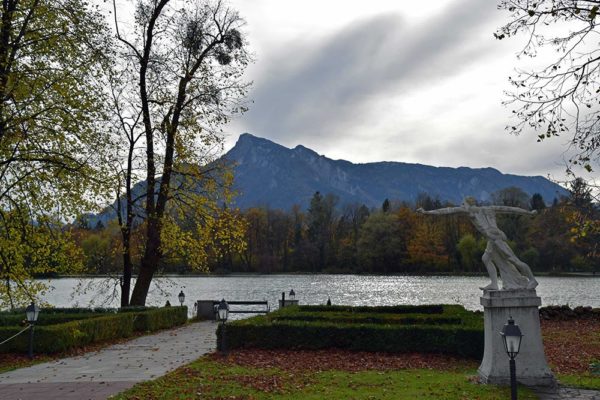 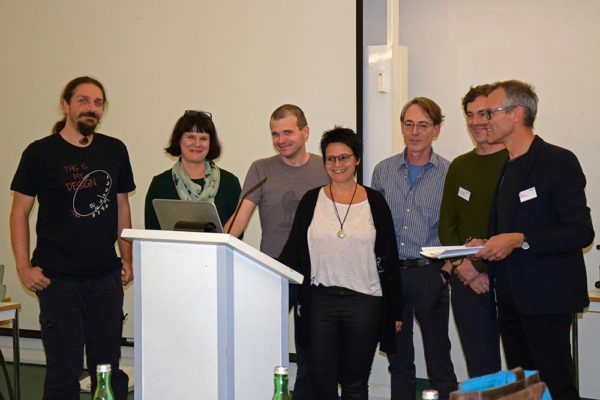 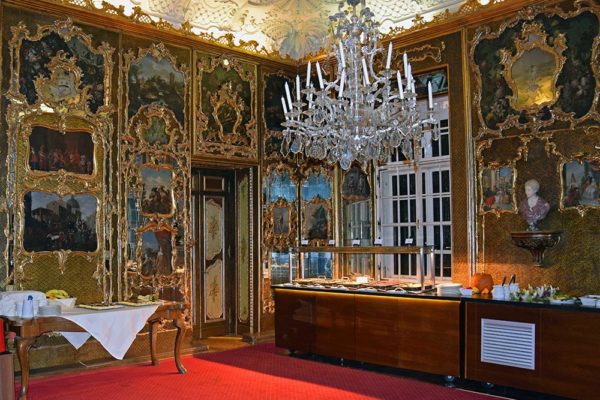 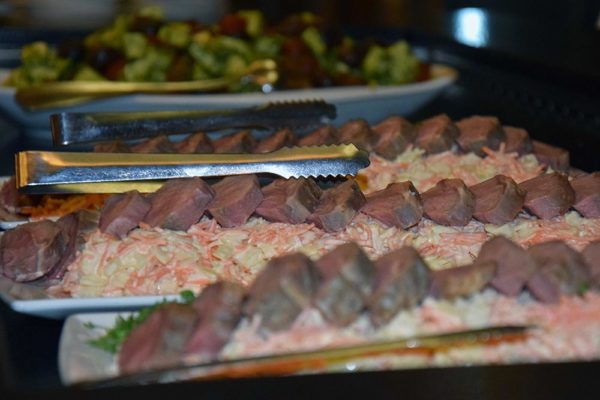 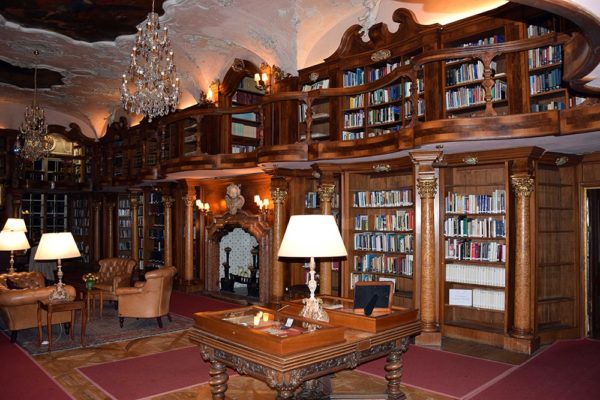 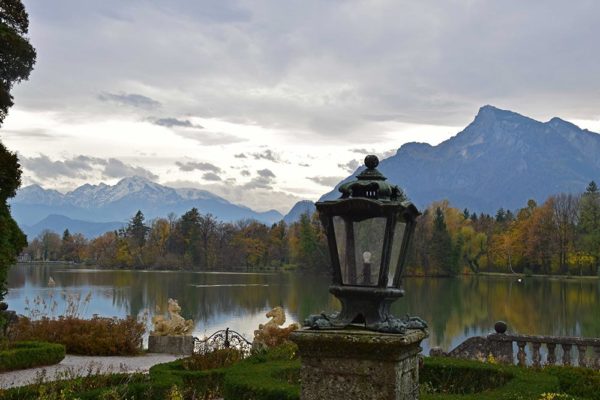