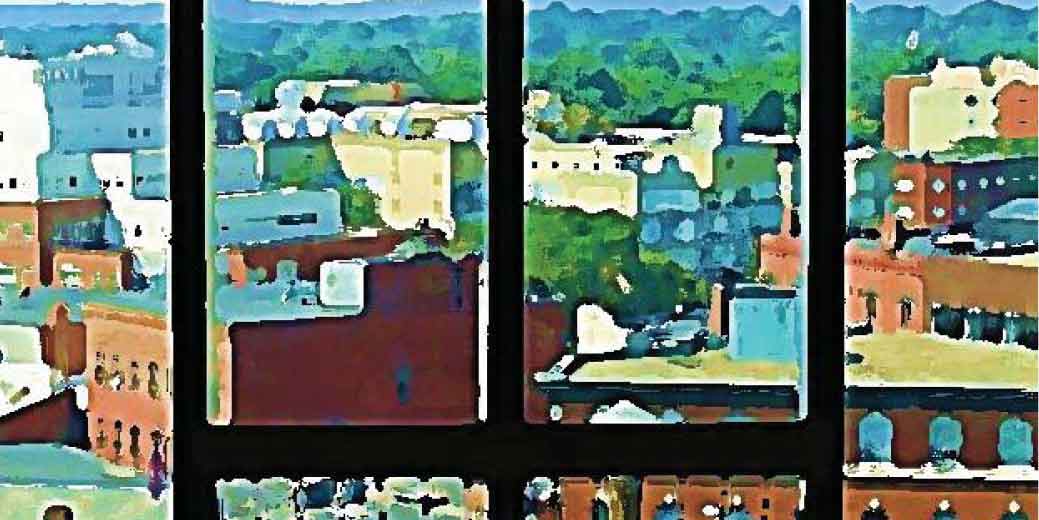 “Space Oddities – Urbanity, American Identity, and Cultural Exchange” was the topic of the 41st annual AAAS conference. The event took place on November 21-23, 2014, at the University of Graz.

When we think of American cities, we have a complex (and often contradictory) set of images in mind, possibly encompassing glimpses of the Boston Marathon bombings, postcard motifs of the One World Trade Center, and palm trees on Sunset Boulevard, L.A. In its various shapes and discourses, the American city functions as both a parameter and an expression of the complexities of U.S. social practice. At the same time, it also serves as a prism of overarching social and cultural transformation.

This conference is interested in tracking these recent changes by focusing on the ‘oddities’ of the American urban imaginary in the age of globalization and deterritorialization. “The city as we imagine it, the soft city of illusion, myth, aspiration, and nightmare,” Jonathan Raban points out, “is as real, maybe more real than the hard city one can locate on maps, statistics, monographs on urban sociology, demography and architecture.” Our line of inquiry reflects Raban’s idea of the ‘soft city,’ but also follows Henri Lefebvre’s premise in The Production of Space that every society produces its own space as a means of expressing its specificity and distinction from other societies.

Thus conceived, the city serves as a site of negotiation between America’s ‘lived space,’ marked by the experience of transcultural encounter and ethnic heterogeneity, and the nation’s ‘abstract space,’ defined by more ideological, mythological, and institutionalized patterns. Following Lefebvre’s three modes of spatial production, namely perception, representation, and imagination, we will examine the conflicting genealogies, aesthetics, and functions of U.S. American
urban space in recent years.

Possible targets of discussion include “real-and-imagined places” (E. Soja), such as Las Vegas and Los Angeles, as well as more historically grounded metropolises such as New York City and Chicago. What all American cities seem to have in common is that they participate in a discourse that Edward Soja has put under the header of an “imaginative geography,” that is, a form of cognitive mapping that constructs national and cultural identity along the lines of geographic borders. Special attention will be paid to three forms of American spatiality:

Issues of Spatiality and Urbanity