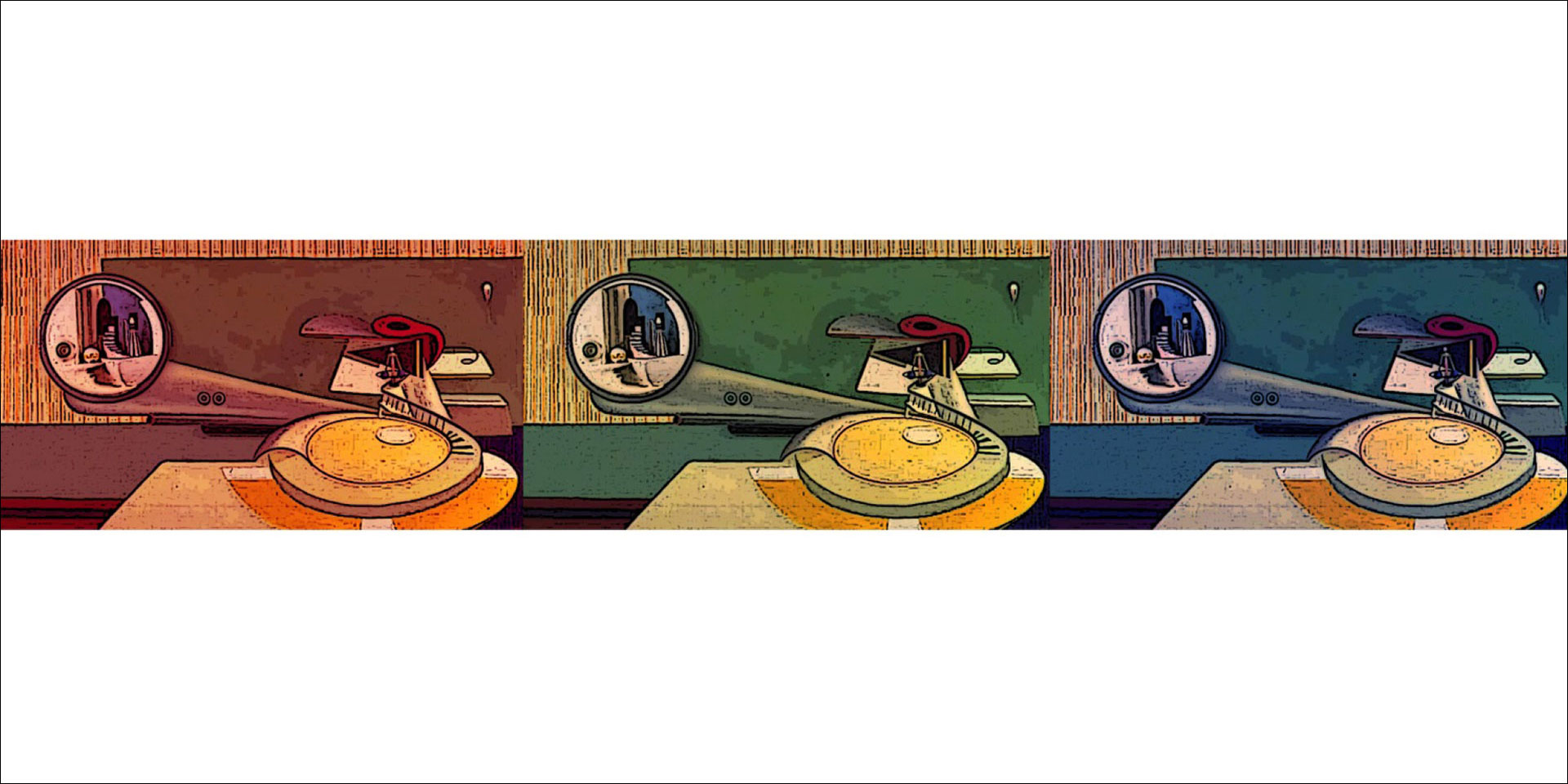 From November 6-8, 2015, the 42nd annual conference of the AAAS took place in Graz. The topic of the international conference was “Soundscapes and Sonic Cultures in America.”

With this conference theme, the Austrian Association for American Studies tunes into the growing bandwidth that the study of sound has been acquiring within the field of American Studies and beyond. Special issues on sound studies have appeared in journals ranging from the American Studies Association’s American Quarterly to Music, Sound, and the Moving Image. Since 2009, the open access weekly Sounding Out! The Sound Studies Blog has been featuring peer‐reviewed articles and scholarly conversations in myriad formats. It is also notable that the aforementioned special issue of American Quarterly appeared simultaneously with a complementary website that provides many of the sounds and soundscapes discussed in the featured articles. These examples from a burgeoning field have contributed to firmly situating soundscapes and sonic cultures as essential to the American experience and to American cultural practices.

In his seminal work The Soundscape: Our Sonic Environment and the Tuning of the World (1977), Canadian composer and environmentalist Raymond Murray Schafer conceptualized the “soundscape” as a central feature of how sound mediates between living organisms and their environments. In his World Soundscape Project (launched in 1971), which was later continued as the World Forum for Acoustic Ecology, Schafer and his team at Simon Fraser University recorded and studied a variety of soundscapes across the globe. Since then, the concept has journeyed from its ethno‐ecological foundation into diverse fields from music via sound design to film and literature.

While we invite conference participants to contribute papers on a diversity of topics relating to the transdisciplinary field of Sound Studies, we are particularly interested in two major areas  of inquiry: First, we would like to explore American Studies approaches that focus on how soundscapes, which may comprise sounds of any kind (voices, music, noise, and their alternation with silence), relate to a particular space or place and its inhabitants, and how this relation can be interpreted. Second, we would like to explore the poetics of sonic cultures in order to address the particular role of sounds in culture formation and cultural practice (which may be defined by region, ethnicity, gender, age, or musical taste).